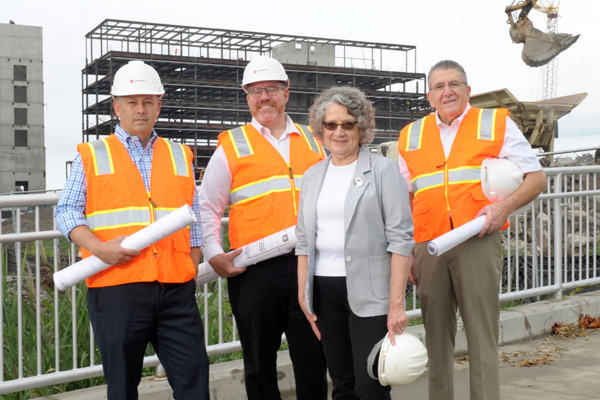 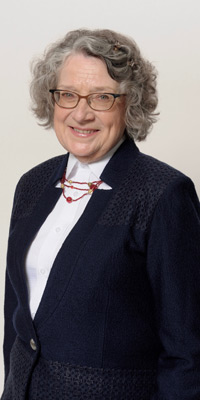 Ms. DiGeronimo has 50 years of experience as owner of the firm.  She is a licensed architect, planner, and interior designer.  Her accolades include multiple recognitions: the American Institute of Architects (AIA) - elevated to Fellow; AIA National Chair of the Practice Committee, AIA National appointed juror to select new Fellows, AIA National appointed juror to the National Urban and Regional Design Awards, among other local AIA leadership positions held.  Society of American Military Engineers (SAME) - elected to National Board of Direction, elected as VP of SAME, elevated to Fellow, awarded SAME’s highest honor the Gold Medal, awarded SAME Fellows highest honor, the Golden Eagle Award, among other local, regional, and national SAME leadership positions.  Ms. DiGeronimo is a frequent speaker and lecturer.  She has held several teaching positions.  She had been a Member of the Board of Directors of NJ Youth Symphony as well as several other non-profits.  The Port Authority of NY&NJ appointed Ms. DiGeronimo Juror in 2018 for the International Mid-town Bus Terminal Competition.  She holds an Associate Degree in Applied Science Interior Design from FIT 1967, she attended Pratt Institute School of Architecture and Columbia University Graduate School of Architecture and Urban Planning.  She received a Bachelor of Architecture Degree in 1973 from the Cooper Union School of Architecture.  She has been married to Louis DiGeronimo for 50 years.  They have two sons, two daughters-in-law, two granddaughters, and two grandsons. 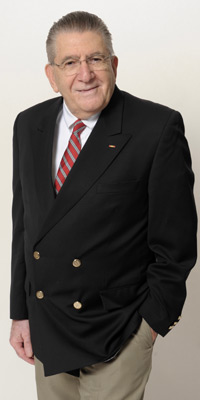 Mr. DiGeronimo has 50 years of experience as owner of the firm DiGeronimo PC; for a time over that period, he additionally owned Fidelity Surety Investigations.  He is a Vietnam veteran having served in the US Army as a commissioned officer.  He is a licensed architect, licensed planner, licensed building code official NJ (current,) licensed private investigator (formerly,) special officer Ridgewood Police (retired,) and Constable in Fair Lawn (retired,) licensed pilot (VFR,) certified Peer Reviewer, certified safety evaluator, and Registered Historic Conservator.  Mr. DiGeronimo held several leadership positions with the American institute of Architects (AIA) – AIA National Chair of the Transportation Committee among other local AIA leadership positions.  He has held may appointed positions and currently serves as an appointed member to the Zoning Arbitration Board in Ridgewood NJ and as an appointed member of the Dispute Resolution Board to the Radburn Association NJ.  His volunteer activities include his work for Employer Support to the Guard and Reserve (ESGR) Department of Defense ESGR/DoD where he currently serves as appointed State Director NJ.  Mr. DiGeronimo attended Saint Peter’s College, NY Institute of Technology, the Cooper Union School of Architecture graduating with a Certificate in Architecture Degree 1964, the University of Ljubljana School of Architecture in Ljubljana in the former Yugoslavia, Columbia University Graduate School of Architecture and Urban Planning graduating with Master of Architecture Degree 1969, and the Passaic County Police Academy graduating as a Special Officer in 1995. DiGeronimo has received several Senatorial and Congressional Citations, awards, and recognitions including a Medal from HRM Queen Elizabeth.  He has been married for 50 years to Suzanne (Marcincavage) DiGeronimo.  They have two sons, two daughters-in-law, two granddaughters, and two grandsons. 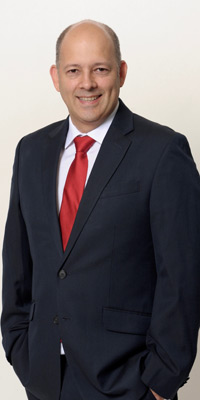 Mr. Ramirez has 22 years of experience in corporate financial management, 17 of those years at DiGeronimo PC.  Mr. Ramirez served as expert advisor to the Municipal Development Project in Buenos Aires, Argentina, and as financial advisor to the Center for Transport and Infrastructure Studies in Buenos Aires, Argentina.  He developed a model for the private finance of infrastructure in the Republic of Argentina.  He is the author of a research paper: “Local Development Funds: The Colombian Experience.”  Mr. Ramirez is a valued member of DiGeronimo PC, establishing the financial foundation record for the past, benchmarking performance, and by this. charting the firm’s future.  Mr. Ramirez is responsible for planning, coordinating, and reporting on activities of the firm.  He prepares budgets, analyzes monthly operating reports, assimilates data for upper level management, and assists in the development of strategic and operating plans.  He responds to requests for information from client auditors, the firm’s accountants, marketing proposals and contract negotiations.  He attended Torcuato Di Tella University, Buenos Aires, Argentina receiving a Masters in Economic and Public Policy in 1998; Belgrano University, Buenos Aires, Argentina receiving an Associate Degree in Financial Analysis in 1996; and Externado de Colombia University, Bogotá, Colombia receiving a Bachelor of Arts in Business Administration in 1994.  He is fluent in English and Spanish.  Mr. Ramirez has been married to Dr Claudia Cruz for 25 years.  They have two daughters. 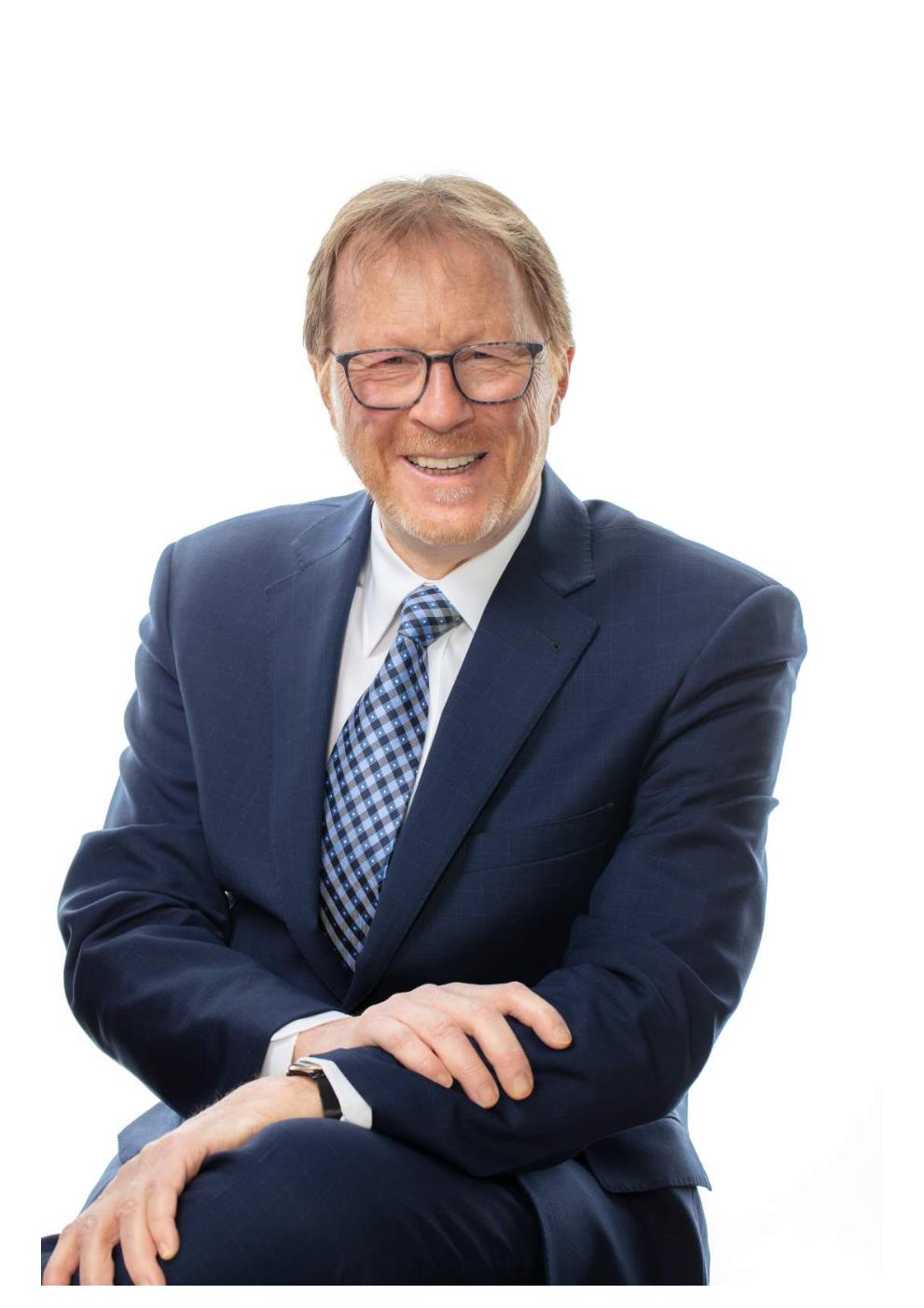 Pat has more than 35 years of experience in architectural design, project development, and construction management. His area of expertise includes work in the sectors of institutional, commercial, industrial, public, and government. Pat is responsible for project development, architectural planning, architectural design, project cost-control, and project construction oversight. He graduated from NJ Institute of Technology with a Bachelor of Architecture Degree. Pat is a registered architect in the states of New York and New Jersey. 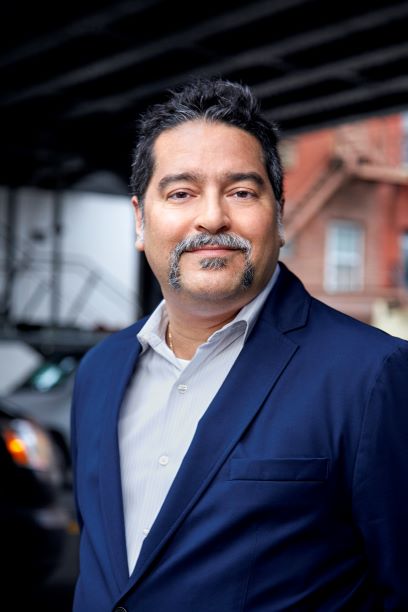 Marvin has over 20 years of architectural design and construction experience in the NYC Metropolitan area. He has successfully implemented design strategy and oversighted construction on multiple public and private for new and capital improvement projects in NY and NJ. His project experience includes federal and state government offices and courthouses, higher education, K-12, pre-school, municipal water infrastructure, commercial offices, and transportation facilities. 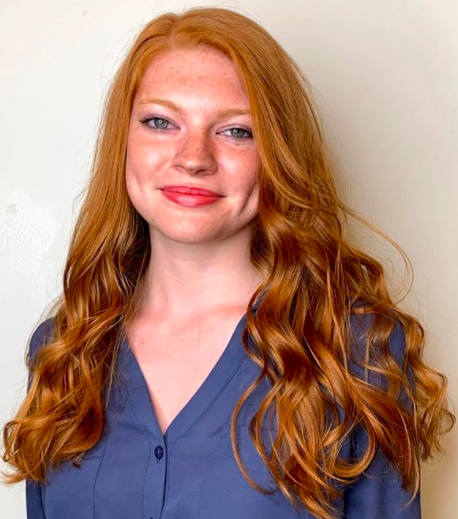