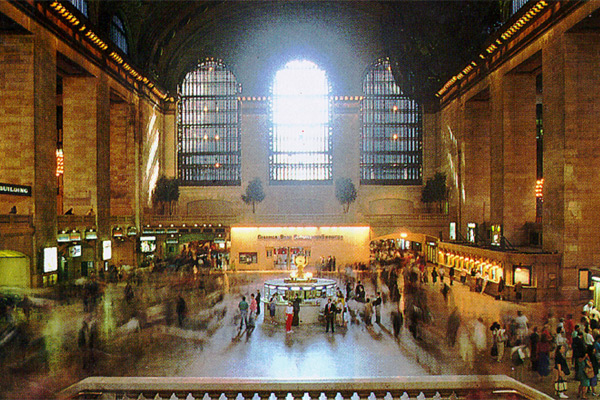 Presidential Design Award administered jointly by the U.S. General Services Administration and the National Endowment for the Arts, 2000.

Assignments included a constructability analysis as part of an economic analysis for the North End Access Project.  This project increased pedestrian access at the north and east by relocating and spacing interior shops, expanding the existing corridors, and adding a greenhouse-like arcade on the Lexington Avenue side.

The most dramatic element of the North End Access Plan was fulfillment of the original 1913 plan – the grand staircase at the east end of the concourse, mirroring the one on the Vanderbilt Avenue side.

DiGeronimo completed the construction oversight report on nine construction contracts, analyzing the interface among these contracts to eliminate conflicting uses for common space and recommend construction efficiencies by removal of duplications.