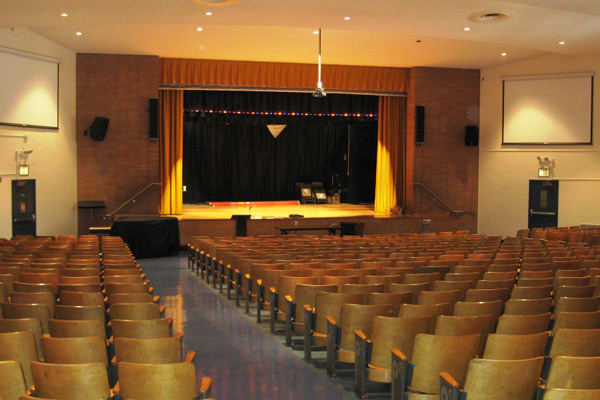 The following are only a few of the school projects DiGeronimo completed as Prime Contract holder with SCA: